Be the BEST – Focus on Individual Responsibility

Considered one of the most dynamic, “high octane” speakers in America, Harvey Alston has been a full-time speaker since 1989. He has spoken to millions of people throughout the United States who have benefited not only from his knowledge but also from the wisdom that Harvey Alston brings to the finish line.

Harvey Alston’s unforgettable words of individual responsibility for achievement have improved spirits, spurred growth, and changed lives. His powerful, soul-searching presentations uplift audiences to a higher standard, and to a level where they strive only for the best. Harvey Alston believes in solitary achievement, shared accomplishment, and the dignity of human beings.

As one of the most in-demand speakers in America, Harvey Alston’s career has spanned positions from head football coach of Columbus East High School in Ohio in 1968, to assistant director of student financial aid at the university level. As an educator, he’s taught English, biology, health, life sciences, and math curricula. Over the years, Harvey Alston has received recognition and awards from such diverse groups and organizations as the Ohio House of Representatives as one of Ohio’s Finest Citizens, the City of Columbus declared a Harvey Alston Day, and he was commissioned a Kentucky Colonel, and has received numerous national recognitions and awards. However, none has more impact than the response from those individuals whose lives have been dramatically changed. People walk away from Harvey Alston’s presentations knowing they have just heard someone who “has been around the track a few times” and one who shares it in a way that people do not forget. He has the courage it takes to remind people that life is only what they make it, that self-respect does not come with the job, but is brought to the job by people who do the best they can do, with whatever work is available to them.

Harvey Alston’s enterprise is called Best Inc., based on his philosophy and the book titled Be the Best. He is a member of the National Speakers Association and serves on the advisory board to the Olentangy School District, the Upper Valley Joint Vocational School, and many civic boards, panels, and commissions.

“Climbing the Rough Side of the Mountain”

“Creating a Passion (Getting the Most Out of Life)”

“Stress Management (Head Above the Water)”

Be the Best: A Focus on Individual Responsibility for Achieving (1996) Buy Here

“Your presentation was the most memorable and effective presentation at the conference. I saw no one checking email, reading the newspaper, or off-task during your terrific and energizing program. You have a true gift for engaging an audience, personalizing your topic, using humor to promote positive outcomes for students, and leaving a lasting impression. One of my leadership academy teachers who is finishing his administration coursework remarked that he had heard you 12 years ago at a football clinic and he told his cohort NOT to miss your presentation. Thank you for sharing your personality and talent with our Association members!”
Bert Moore, USA Kansas President-Elect

“I’ve seen Harvey not just excite, but ignite those who have long cashed it in.”
Todd Alles 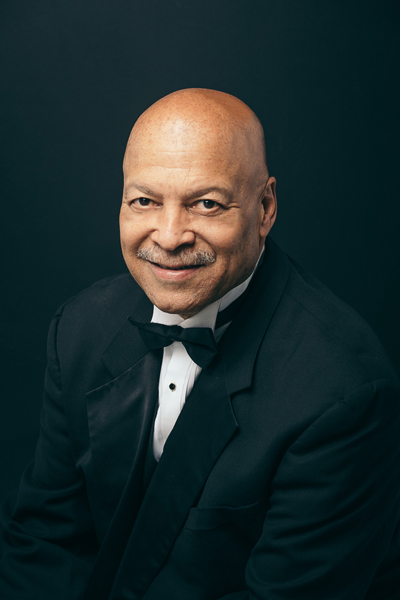