As an award-winning keynote speaker, business leadership coach, 11-time New York Times best-selling author, and longtime Associate Editor for Sports Illustrated, Don Yaeger has fashioned a career as one of America’s most provocative thought leaders. As a speaker, he has worked with audiences as diverse as Fortune 500 companies and cancer survivor groups, where he shares his personal story.

He is primarily sought to discuss lessons on achieving greatness, learned from first-hand experiences with some of the greatest sports legends in the world. He is also often retained by companies and organizations to coach their leaders, management teams, and employees on building a culture of greatness by studying great teams in sports and discerning the business lessons we can learn from them.

Additionally, as an Executive Coach, Yaeger has worked with a range of leaders from the president of the largest bank in the Caribbean to CEOs of financial services companies to technology executives. His coaching model is based on years of experience and study with those who have inspired championship-level teams.

Throughout his writing career, Don has developed a reputation as a world-class storyteller and has been invited as a guest to almost every major talk show – from The Oprah Winfrey Show to Nightline, from CNN to Good Morning America. Few journalists can lay claim to as exciting and colorful a career as Don Yaeger. In the three decades since he accepted his first newspaper job in Texas, the breadth of his assignments has been astounding. He has traveled the world in pursuit of stories as diverse as:

Yaeger began his career as a reporter for the San Antonio Light where he rose through the ranks to pen investigative features for The Daily. He later moved on to the Dallas Morning News. Following his time in Dallas, Yaeger worked as a political editor for the Florida Times-Union.
After four years, he decided to dedicate himself to the pursuit of writing books. Yaeger’s first book, Undue Process: The NCAA’s Injustice for All, was published in 1990. In the nearly 30 years since, he has penned 28 more books, including 11 New York Times best-sellers. Yaeger also wrote A Game Plan For Life, with legendary coach John Wooden. It was published on Coach’s 99th birthday in October 2009. Movie rights to four of Yaeger’s books have been sold, with two slated for nationwide release in 2019.

After several years of freelancing for Sports Illustrated, Yaeger joined the magazine’s staff full-time in July 1996. Two years later, he was promoted to Associate Editor where his job was to cover not just sporting events but also the off-the-field happenings that affect the world of sports. He took an early retirement from full-time work at SI in 2008, but continues to freelance for the magazine.

Yaeger and his co-author William Nack were finalists for a 2000 National Magazine Award in the public interest category for their cover story “Who’s Coaching Your Kid?: The frightening truth about child molestation in youth sports.” This important piece triggered follow-up reports by programs such as Dateline, 20/20 and The Oprah Winfrey Show. It also resulted in changes to the law in several states and several youth sports organizations, including Little League of America, which changed rules to require background checks of coaches and volunteers.

Born and raised in Hawaii, Yaeger has traveled extensively and lived abroad in the Dominican Republic, Honduras, Japan and Great Britain. A 1984 graduate of Ball State University, Yaeger currently lives in Tallahassee, FL. He also owns a political consulting business and a public relations firm. He and his wife Jeanette have a son and a daughter.

Don is highly sought after to deliver his most popular keynote presentation on the Sixteen Consistent Characteristics of Greatness he has encountered while working with the greatest champions of the last 25 years. He has shared those stories with Fortune 500 companies, National and State Associations and organizations just like yours.

In an hour-long keynote Don will talk about four of these characteristics based on your goals and objectives for your meeting:

Under the Tarnished Dome
How Notre Dame Betrayed its Ideals for Football Glory October 3, 1993

Ya Gotta Believe
My Roller-Coaster Life As a Screwball Pitcher, Part-Time Father and My Hope-Filled Fight Against Brain Cancer (with Tug McGraw) March 7, 2004

It’s Not About the Truth
The Untold Story of the Duke Lacrosse Case and the Lives It Shattered (with Mike Pressler) July 7, 2007

I Beat the Odds
From Homelessness, to the Blind Side, and Beyond (with Michael Oher) February 27, 2011

Play Like You Mean It
Passion, Laugh, and Leadership in the World’s Most Beautiful Game (with Rex Ryan) May 22, 2011

Nothing to Lose, Everything to Gain
How I Went from Gang Member to Multimillionaire Entrepreneur (with Ryan Blair) August 21, 2011

Andrew Jackson and the Miracle of New Orleans
The Battle that Shaped America’s Destiny (with Brian Kilmeade) October 24, 2017

“I have no interest in sports, but this was not a sports speech. I have been watching and grading speeches for 30 years and this was one of the most poignant human interest and motivational speeches I have ever heard.”
Patricia Fripp, Past President National Speakers Association and Inductee into the National Speakers Hall of Fame

“Your ‘conversational’ manner of delivering the message on What Makes the Great Ones Great, and being able to weave that message into everyday activities was truly inspiring for all in attendance. There is no question as I listened to you and watched the audience that you were engaged with them and the qualities you spoke of were from life’s lessons we could all benefit from.”
President, Harrison Finance Company

“I have attended many branding sessions, but your presentation was absolutely the best at getting straight to the issue and providing tools an attendee can easily implement on their own.”
EVP & COO, The LSCU Service Corporation

“Drawing a comparison between sports and the title insurance business may be a stretch until he starts speaking on characteristics such as integrity, preparedness, relationships, teamwork, goal setting, and desire, to name a few. Our management group was captivated and blown away by his stories and parallels of the sports world and life. It did exactly what I wanted – it made everyone pause and think about what they are doing as leaders and the way they are doing it.”
President, AmeriTitle

“He may be a sports writer, but he should be a speech writer. Don Yaeger is as polished with the spoken word as he is with the written. His speeches transcend age and gender. School kids and Fortune 500 executives will learn similar lessons about life, told in poignant and humorous anecdotes from Don’s personal experiences.”
Target Companies

“The quality of the message of his speech was powerful. Don has a particular set of skills that can be geared towards any audience that is looking to improve sales, looking for inspiration, searching for keys to greatness, or simply to be entertained through a wealth of powerful stories. He is a master storyteller who captivated our audience.”
Assistant Vice President, Enterprise Fleet Management

“The bottom line: you were fantastic. Your stories were moving and relevant, even at a conference where people tend to expect a focus on medicine and clinical issues.”
Executive Vice President, New Jersey Academy of Family Physicians 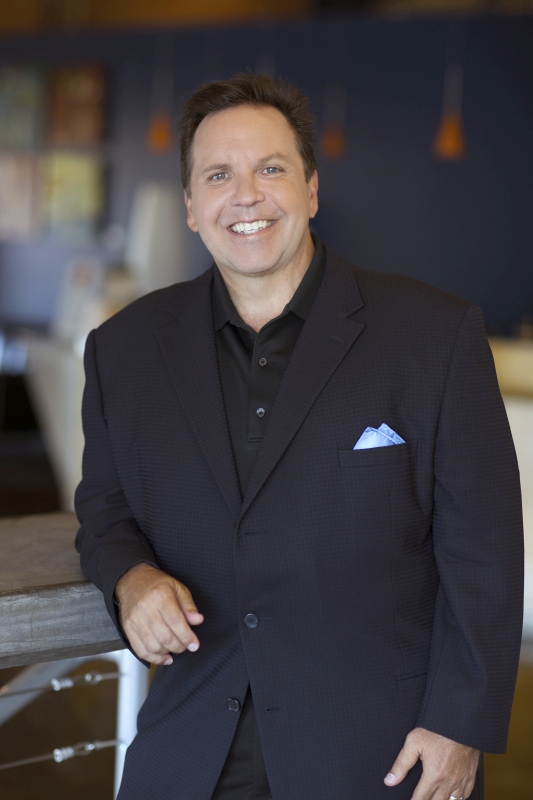