Leading Through Lessons Learned in the Antarctic

With a name like Antarctic Mike, you know what you are in for will be a different experience. Mike spent 20 years in the business world as a headhunter before a random visit to a bookstore changed his life. While on a business trip to Bakersfield, CA in August 2001, Mike stumbled upon a book called Shackleton’s Way, a story about how Ernest Shackleton led 27 men home safely after being stranded in Antarctica for two years.

Mike was so inspired by Shackleton that he followed him all the way to Antarctica twice in 2006 when he ran both a marathon and an ultramarathon in Antarctica. The lessons Mike learned from Shackleton and from his own adventures in Antarctica are the basis for his keynote programs entitled, Keep Conquering (Leadership), Don’t Push, Don’t Ask, Don’t Tell, Don’t Sell (Sales) and At The Human Level (Storytelling).

Mike resides in Encinitas, CA with his wife Angela and his cats, Shackleton and Yosemite. 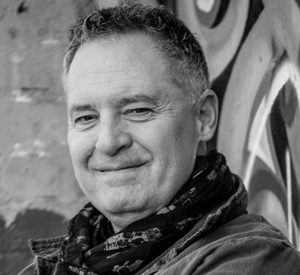