We have the expertise and experience to provide high-impact speakers, presenters and entertainers to organizations across the nation.

Business You Can Trust

Barry Carlson and his lovely wife of 50 years, Karen, reside in Central City, Nebraska. He attended Wayne State College where he played four years of baseball. Following college, he taught and coached for eight years before entering the financial services business in 1979. In both sales, recruiting and management, Barry and his agency won nearly every award the company had to offer over a 34-year career.

In 2010 he founded MidAmerica Speakers Bureau (MSB) which books numerous speakers, presenters and entertainers throughout the country. Barry himself has been a speaker for 40 years and in that time he’s seen the best of the best and the worst of the worst. His goal for MSB was to build an organization that puts quality speakers, fast, friendly communications, and trustworthiness with both speakers and meeting professionals above all else. If you talk with MSB speakers, and meeting professionals who have booked through MSB, you will find that goal has certainly been accomplished and continues to be their focus each and every day. Take some time to read our Client and Speaker Testimonials and you will see what we mean. 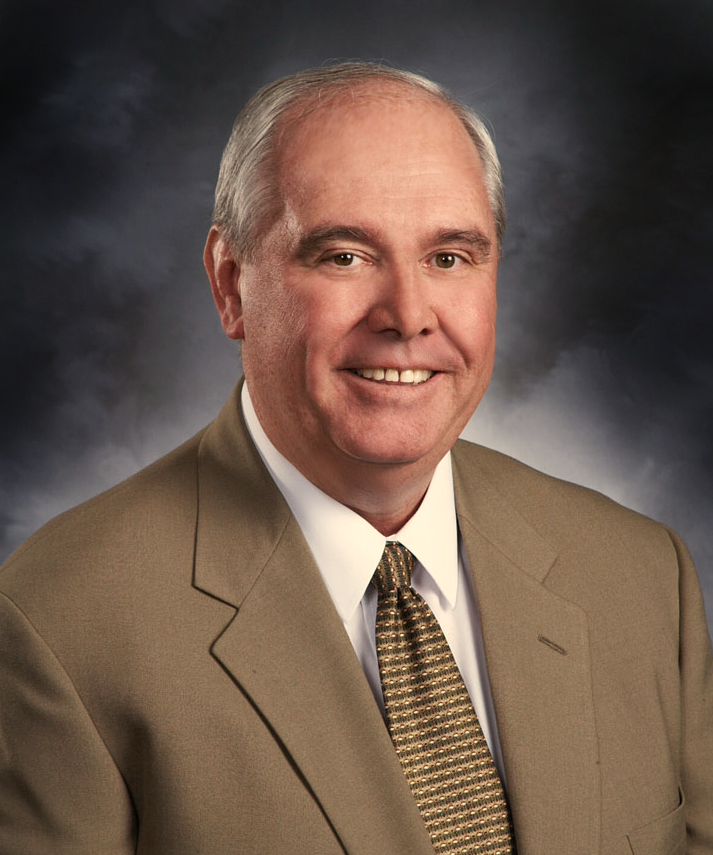 Tyler Carlson was raised in Central City, Nebraska and graduated from the University of Nebraska-Lincoln in 2008 with a Bachelor’s Degree of Science in Business Administration. After seven years of working in the insurance services industry, he joined MSB in 2014 as the Speech Coordinator. In addition to assisting with bookings, Tyler prepares the contracts, communicates with the meeting professionals and speakers, maintains the website, and takes on many other “roles” around the office (mostly I.T. work for Barry!).

In November of 2014, Tyler married a beautiful young lady, Mandy, who grew up in Curtis, Nebraska and is now a successful Nurse Pratitioner with CHI. They currently reside in Omaha and have a daughter who was born in June of 2016, and who’s very excited about becoming a “Big Sister” in March of 2020! 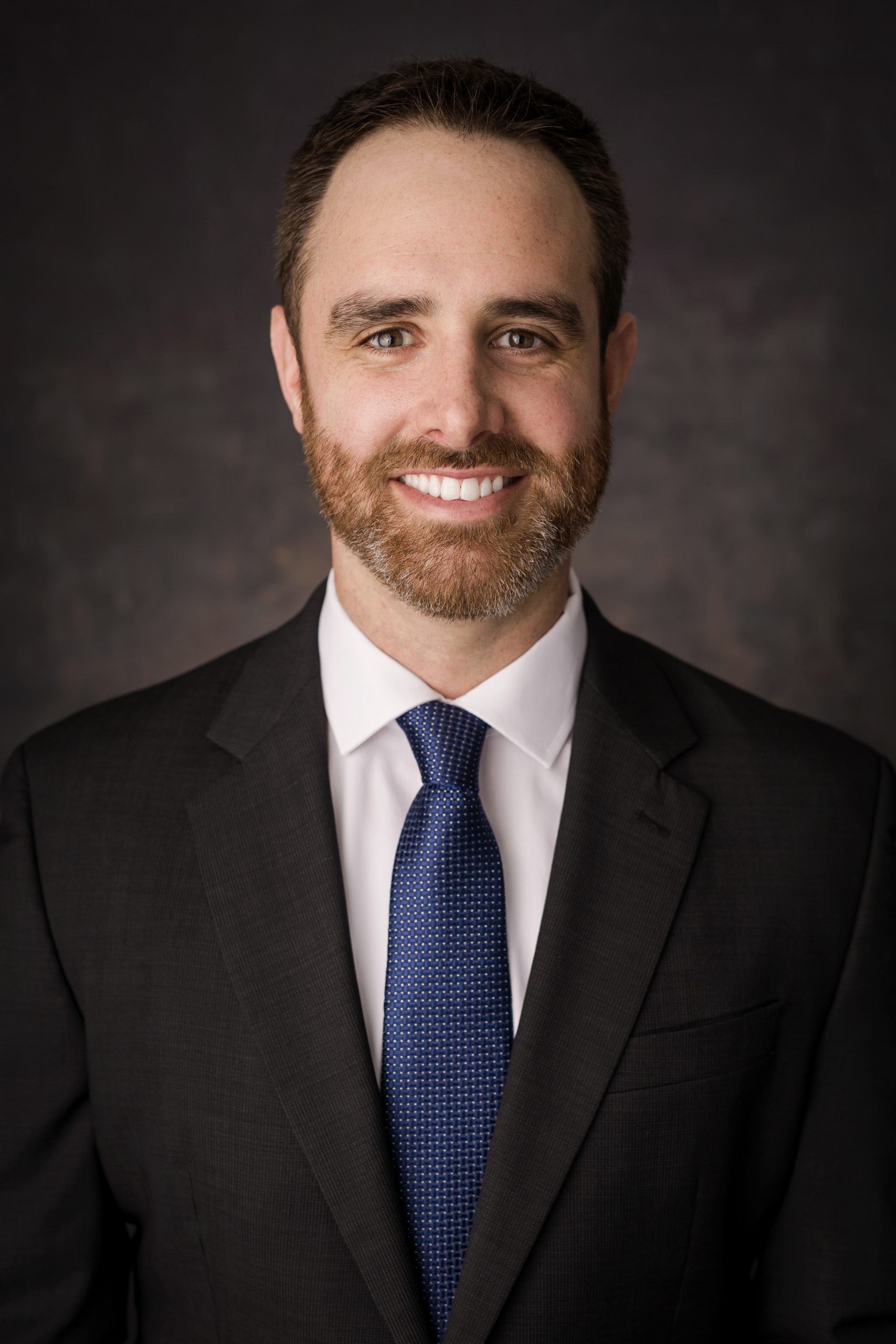 Our mission at MidAmerica Speakers Bureau is to provide high-impact speakers, presenters and entertainers to organizations across the nation. We are committed to helping fulfill their needs while working within their budgets. We strongly believe our speakers help change people’s lives and we are humbled and proud to be a part of it. Above all else, we believe that honesty, integrity, and dependability will ultimately lead to a mutual relationship based on TRUST, and in the world of business, nothing is more important.

Want to stay informed on the latest news including any new MSB additions? Sign up now for our emails!